My current (re)compositions all celebrate the vocalizations of the pied butcherbird. 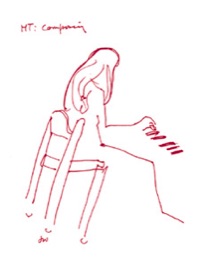 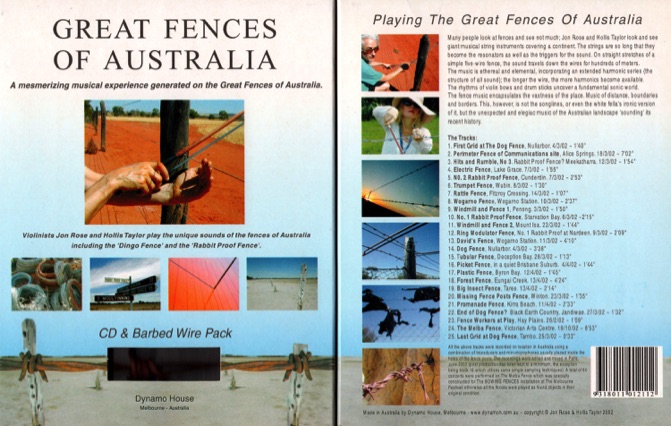 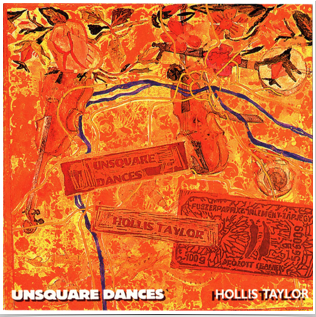 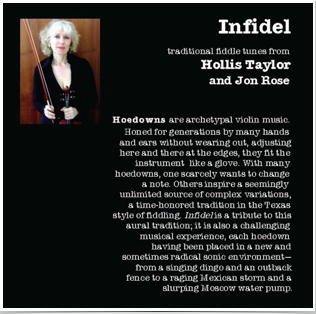 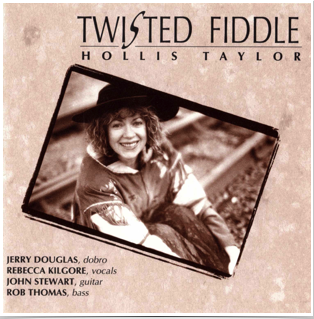 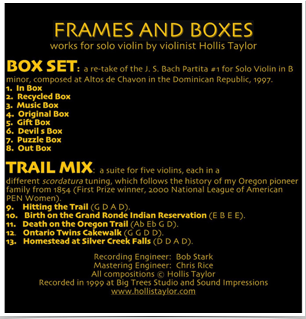 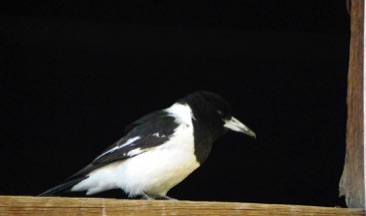 The Salt Evaporator 2017 for violin

Black and White Miniatures for toy piano and video

The Bass of Broken Hill for bass

My earlier works focus on issues of rhythm and bowing, from dance forms and compound meter to how classical players can appropriate extended techniques from other music genres.

The beauty and structural ingenuity of the melodies unfold through the bodies of the musicians re-sounding the transcriptions—each inevitably bringing something of their own art to the project. In this re-sounding there are clearly compositional and interpretive decisions to make—a violin, vibraphone, flute, choir, bassoon or double bass are not pied butcherbirds, and in the attempt to mimic the melodies on instruments, there is transformation of the material—it enters the human realm. Hollis has become a medium—her sustained forensic listening has opened up a wormhole to another world. There are wonderful performances from the human musicians, but when Hollis fiddles the transcriptions herself, the parallel worlds collapse into one. She has allowed herself to be taught by these avian maestros, and her mimicry is full of love and understanding.--Jim Denley, Resonate Magazine, Australian Music Centre.

Groove Theory, Concerto for Violin, Strings, Harpsichord, and Percussion (2001, commissioned by Monica Huggett and the Portland Baroque Orchestra; funded by major grants from the American Composers Forum and Meet the Composer)

The Crawl Ball for Two Violins, Bass, and Percussion (1998, commissioned by Monica Huggett)

works for recorders and field recordings: